Well part of this first outing of the season was to test out the new toys that I purchased during the summer and have looking forward to given a run.

The first item was the Jack Antenna, which replaced our old Wingard Antenna. I have to say that I was expecting much more from this antenna based on what I had heard and it doesn't work much better than our old antenna. I think we might have gained one more channel, but it definitely wasn't worth $50.

The second item is our new shower head that worked as advertised. It does seem to be more powerful and it appears to use less water. Well worth the $27.

The third item is our Perfect Harmony bed topper. I think it is very comfortable, but I think the jury is still out for Tracy.

Finally our new O-Grill has been working great. Did hot dogs and hamburgers so far and will do bacon wrapped filets tonight, so far, so good!

On a sad note, I was frying bacon outside this morning and a women came into our campsite to let me know that her cat Tiger had gotten out the window in her rig last night and had not been seen since.

The first thing that went through my mind were the coyotes which were hooping and hollering last night, but I told her that we would keep our eyes peeled for Tiger, but neither she or I gave it much hope unfortunately.

Well that is it for us, it has been a fast but nice weekend. We have already booked our next outing and it is my hope that it will be a little cooler. I hope your weekend has been great and below are a couple more pictures of our great view. 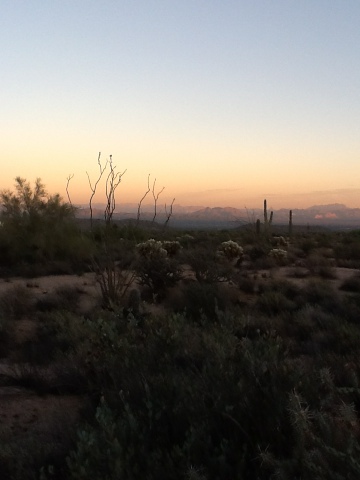 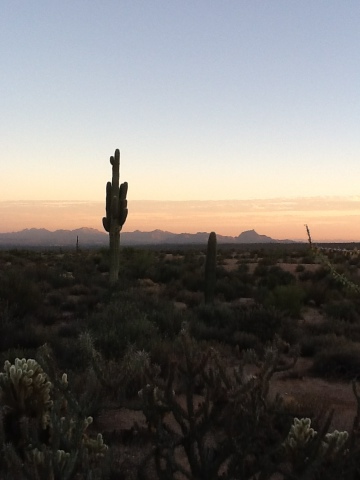